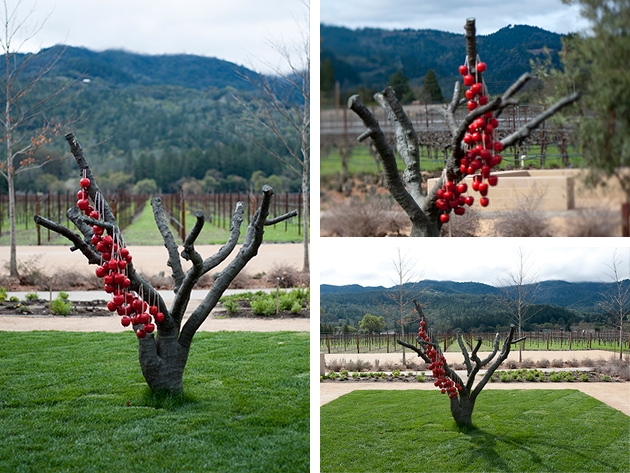 Anya Gallaccio’s work is often about change, decay, and transformation. She makes site-specific installations, often using organic materials as her medium, creating a lack of predictability and an ephemerality that is remarkably difficult to document.  Gallacio cites the strong influence of the Arte Povera group, figures such as Michelangelo Pistoletto, Jannis Kounellis and Marcel Broodthaers, on her work, both its materials and concepts.

Anya Gallaccio attended Kingston Polytechnic and Goldsmiths College at the University of London.  She has exhibited extensively on an international level, including solo exhibitions at the Tate Modern, London (2003); Sculpture Center, New York (2006); Camden Art Centre, London (2008); and Eastshire Museum, Scotland (2010), among others. Gallaccio’s work is featured in numerous public and private collections, including the Tate Gallery, London; Victoria & Albert Museum, London; Museum of Contemporary Art, Sydney; and South Gallery, London. The artist lives and works in San Diego, California. 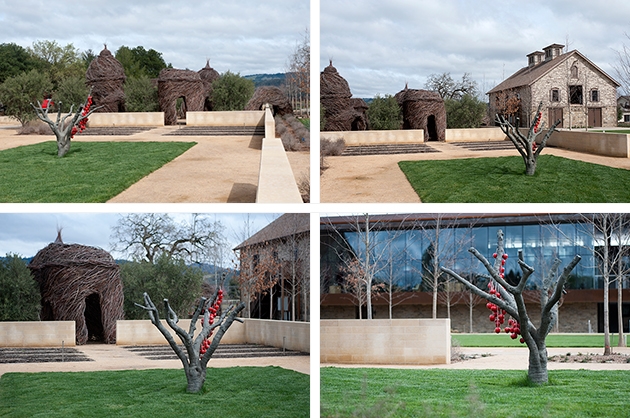