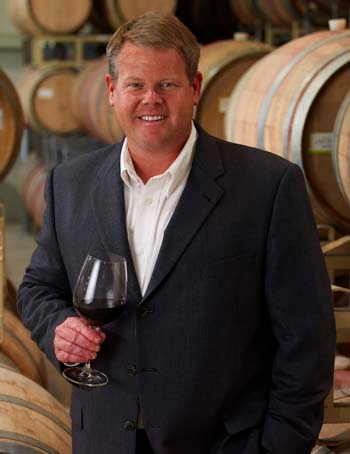 Mike Reynolds joined HALL in December 2002 as winemaker and general manager, and was promoted to president in 2006. During that period, Reynolds has overseen development of the HALL brand, wineries, and vineyard operations. Mike played an instrumental role in the completion of the new state-of-the-art winemaking facility at HALL Rutherford and in the redesign plans for the prominent HALL St. Helena winery.  He has also spearheaded the vineyard acquisition program for Kathryn and Craig Hall, who now own close to 500 acres of premier vineyards in Napa, Menocino, and Sonoma counties.

Mike previously worked for Jackson Family Farms where he was general manager for both the Stonestreet and Verite wine facilities. Before joining Jackson Family Farms, he worked for eleven years at Schramsberg Vineyards in the Napa Valley where he was winemaker for eight years prior to assuming the additional role of general manager.  Mike holds an MBA from the University of California, Berkeley, Haas School of Business, and a BS in fermentation science (winemaking and viticulture), from the University of California, Davis.  He is also a member of the NorCal Chapter of the Young Presidents Organization.