This is one of my favorite pieces on the property. I love its use of technology, as well as its scale. During an event, Shahzia’s work will bring energy to the winery that I know will inspire our visitors. Shahzia is a lovely and fascinating person. She is Pakistani and was at the age of seventeen, a nationally celebrated artist in her country. She has become famous since working in the United States and has shown in some of the most important museums supporting art in Pakistan. She is returning in fact to her native country to do an exhibition there, a difficult place to be as an American, as she is now perceived in Pakistan. But she is committed to enhancing art because of the positive impact she feels it brings to society.” –Kathryn Hall

Internationally recognized, Pakistani-American artist, Shahzia Sikander is best known for her experimentation with the formal constructs of Indo-Persian miniature painting in a variety of formats and mediums including video, animation, mural, and collaboration with other artists. Over the years, she has pioneered an interpretive and critically charged approach to the anachronistic genre of miniature painting, while examining cultural and political boundaries as a space for discussion and intervention. In the 1990's, her work helped launch a major resurgence in the Miniature Painting Department at the National College of Arts in Lahore inspiring others to examine the miniature tradition.

Shahzia Sikander received her BFA in 1992 from the National College of Arts, Lahore, Pakistan, and her MFA from the Rhode Island School of Design in 1995. 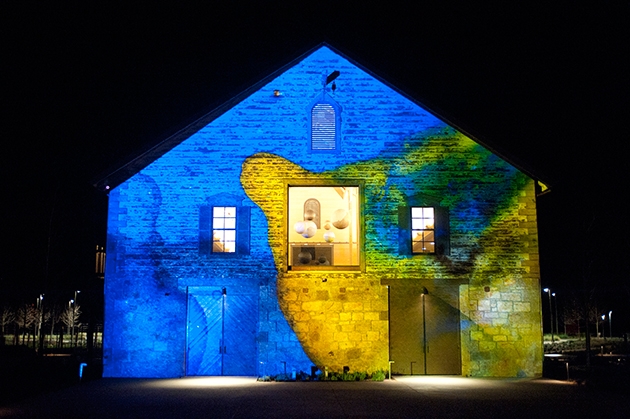