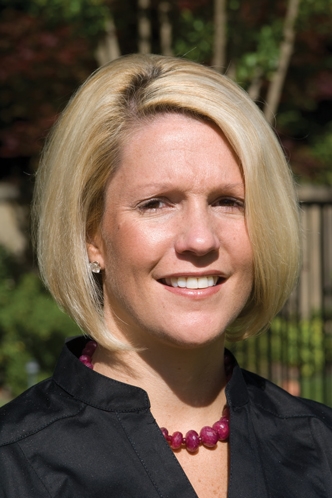 Whitney Jacobson, Vice President, handles political and Community outreach for HALL. Ms. Jacobson has served the US government in several capacities including in the Clinton Administration as Deputy Director in the Office of Personnel as well as Chief of Staff to Ambassador Kathryn Hall in Austria. Ms. Jacobson holds a B.A. from Georgetown University and an M.B.A. from DePaul University, Chicago.